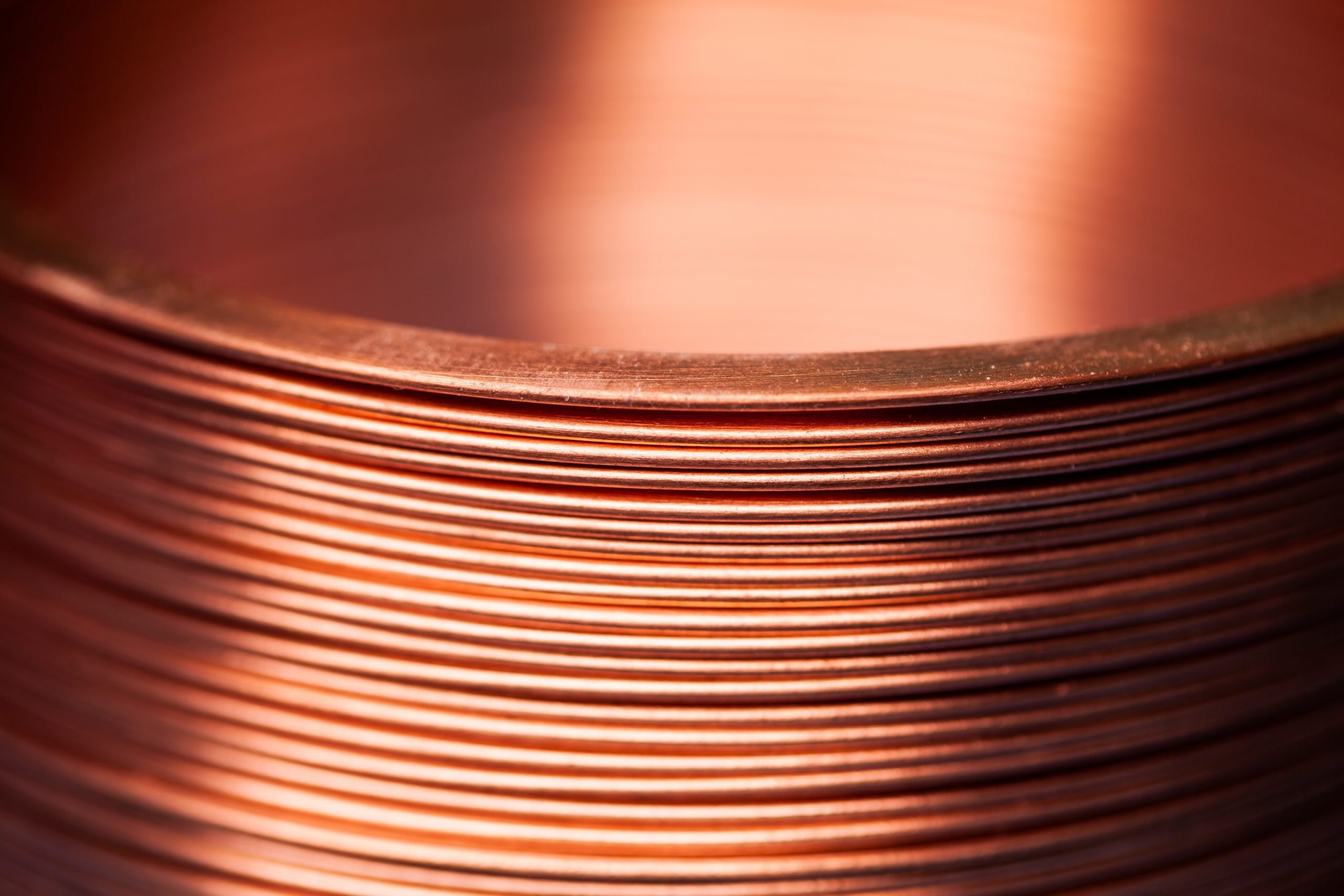 Currently copper is the 3rd most used metal on earth and plays a vital role in the transition to a renewable energy based economy. As an extremely versatile metal copper has a variety of uses for contributing to daily functions. Due to it’s high electrical and thermal conductivity, copper is a highly-efficient conduit which makes it ideal metal for electrical uses and in turn, renewable energy.

Copper is a key element to a more sustainable future. Renewable energy generation is up to five times more copper intensive than conventional power because it is more decentralized. Copper is not only vital to all types of batteries but also to other components of electric vehicles, such as motors and charging equipment. Thus, copper is expected to dominate the surge in demand for battery metals by volume over the coming decades.

Copper Is The Key To A Sustainable Future

The race to reduce carbon emissions globally has accelerated in recent years. Individual countries have implemented their own green initiatives to reduce dependency on fossil fuels. Renewable energy will continue to take share from conventional power generation in the coming years, growing from approximately 5% of global power generation to nearly 20% by 2030. The U.S. Energy Information Administration projects that renewables will be the most used energy source by 2050, globally. (Reuters)

As markets around the world work towards a more sustainable economy, copper is more important than ever. Demand for copper is expected to jump by as much as 50% over the next 20 years, as forecasted by S&P Global a deficit in the copper market is likely to deepen. Thankfully, copper is one of few metals that can be recycled over and over again without any loss in performance, which can help meet the forecasted increase in demand.

Second to silver, copper is one of the most conductive metals, and has the highest conductivity of any non-precious metal (65% higher than aluminum). Combined with its high ductility, good machinability, high strength, ease of jointing, resistance to corrosion, and affordability copper is the best choice when large amounts of wiring are needed. As a good conductor of heat, copper is about 30 times better than stainless steel and 1.5 times better than aluminium, when measuring thermal conductivity. (Copper Alliance)

When properly installed, copper is the safest and most efficient metal to produce electricity. Copper is also used in microelectronic conductors, electric circuits and microprocessors because of its high conductivity and low resistance to joule heating. It is used in anything from mobile phones, TVs and computers, to motors, generators, transformers, and bush bars. (Copper Alliance)

The price of copper today is $4.32 USD/lb, significantly lower than silver at 25.89 USD/ t oz. The current price of copper would convert to $0.29 / t oz if copper pricing used the same units as precious metals, demonstrating that copper is the better value for a highly conductive metal. Copper has been benefiting significantly from a number of economic, social and political trends as the copper market responds nicely to trends in supply and demand. The price of copper generally represents a pretty accurate barometer of the demand for it in the real world, rather than an irrational bet on its future value.

Learn more about the Future of Copper.

The main uses of copper include:

Receive updates directly to your inbox on financial news, press releases, upcoming events and more. We respect your privacy. You can unsubscribe at any time.